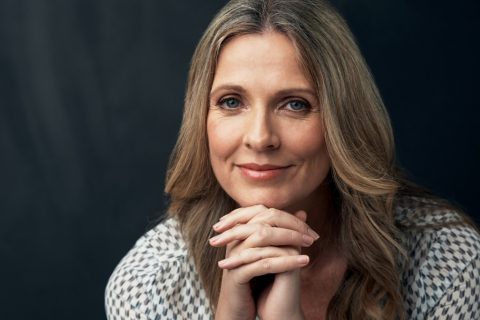 What is chelation therapy?

Toxic metals can provoke numerous adverse effects on human health. Individuals may be exposed to toxic metals present in the environment via multiple routes, such as the respiratory tract through inhalation of air pollution, or orally by ingestion of contaminated food and water. Environmental exposure represents a health risk for the general population and more specifically for some professional categories.

Recently, a relationship between blood metals and inflammation has been seen in taxi drivers. These workers showed increased whole blood concentration of mercury (Hg), arsenic (As), lead (Pb), and cadmium (Cd) compared to controls; serum inflammatory markers, such as interleukin 1β, interleukin 6, and tumor necrosis factor (TNF) α, showed an increase. Homocysteine levels in these workers were significantly higher [hyperhomocysteinemia is a well-known risk factor for cardiovascular disease (CVD)], while glutathione peroxidase (GPX) activity and renal function were impaired. These results suggest that Hg, As, Pb, and Cd can be considered important contributors to the development of CVD. In particular, the role of Hg toxicity in the pathogenetic mechanisms of hypertension, atherosclerosis, coronary heart disease, myocardial infarction, cardiac arrhythmias, heart-rate variability, sudden death, cerebrovascular accidents, carotid artery disease, renal dysfunction, and total mortality has already been highlighted. A common mechanism of the damage provoked by toxic metals seems to be due to the induction of oxidative stress.

Following toxic-metal exposure, many body organs and/or systems can be damaged.

After “acute” intoxication, determination of toxic metals in blood and urine samples represents a useful tool to assess the presence of such metals in humans. Tissues collected the fifth day after exposure revealed different forms of Hg (inorganic, methylmercury, or ethylmercury) in brain, liver, heart, and kidney . However, the increase of blood toxic-metal values reflects only recent acute exposure, as seen for Pb. Toxic metals rapidly move from the blood to many tissues where they are distributed, such as in the central nervous system (CNS). Accumulated metals can remain therein for many years, adversely affecting cell and tissue function. To remove sequestered toxic metals from the blood (where toxic metals accumulate following acute exposure) or human organs (where the same metals accumulate following chronic exposure) the only way is to bind such metals to chelating agents, with the aim of forming complexes. The routes of administration are oral, intramuscular (IM), and intravenous (IV). The complexes can be excreted especially by the kidneys. Indeed, toxic-metal levels can be examined in urine samples collected from patients, following the “challenge” with an opportune chelating agent.

Recent research suggests that EDTA chelation may be a well-tolerated and effective treatment method for stable post myocardial infarction patients. Toxic metals are pollutants that can represent cardiovascular risk factors and are involved in the development of vascular complications, especially in diabetic patients. Indeed, EDTA chelation therapy can be promoted as treatment for heart disease, particularly in patients with diabetes