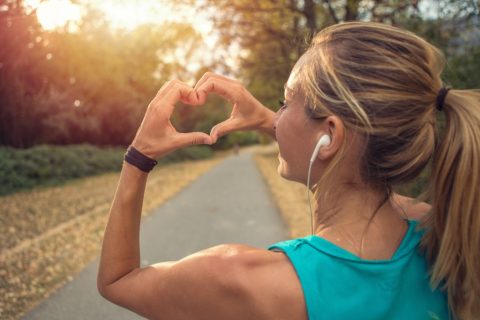 Glutathione levels in the body may be reduced by several factors, including poor nutrition, environmental toxins, and stress. Its levels also decline with age.

Oxidative stress occurs when there’s an imbalance between the production of free radicals and the body’s ability to fight them off. Too-high levels of oxidative stress may be a precursor to multiple diseases. These include diabetes, cancer, and rheumatoid arthritis. Glutathione helps stave off the impact of oxidative stress, which may, in turn, reduce disease.

Glutathione deficiency lead to increased levels of oxidative stress, which might lead to cancer

Cell death in the liver may be exacerbated by a deficiency in antioxidants, including glutathione. This can lead to fatty liver disease in both those who misuse alcohol and those who don’t. Glutathione has been shown to improve protein, enzyme, and bilirubin levels in the blood of individuals with alcoholic and nonalcoholic chronic fatty liver disease.

As people age, they produce less glutathione. Researchers at Baylor School of Medicine used a combination of animal and human studies to explore the role of glutathione in weight management and insulin resistance in older individuals. Study findings indicated that low glutathione levels were associated with less fat burning and higher rates of fat storing in the body.

Older subjects had cysteine and glycine added to their diets to increase glutathione levels, which spiked within two weeks, improving insulin resistance and fat burning.

Peripheral artery disease occurs when the peripheral arteries become clogged by plaque. It most commonly happens in the legs. One study reported that glutathione improved circulation, increasing the ability of study participants to walk pain-free for longer distances.

N-acetylcysteine is a medication used to treat conditions such as asthma and cystic fibrosis. It also reduces inflammation.

11. Can improve infertility in men